IPA now has over 60 properties worldwide where members can stay in reasonably priced accommodation. The idea behind IPA Houses originated in Germany and followed on from the founding of IBZ Castle Gimborn in 1969. Today there are IPA Houses across the globe, from Australia to South Africa, Israel to the United Kingdom – the concept is still developing with more Houses being opened each year. 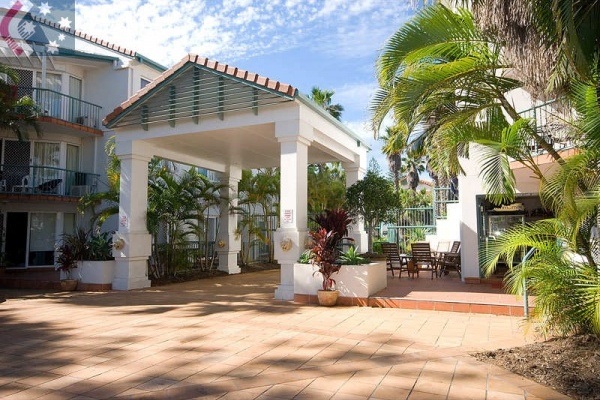 Currently IPA Australia has houses in 2 locations: Melbourne, Victoria and on the Gold Coast. 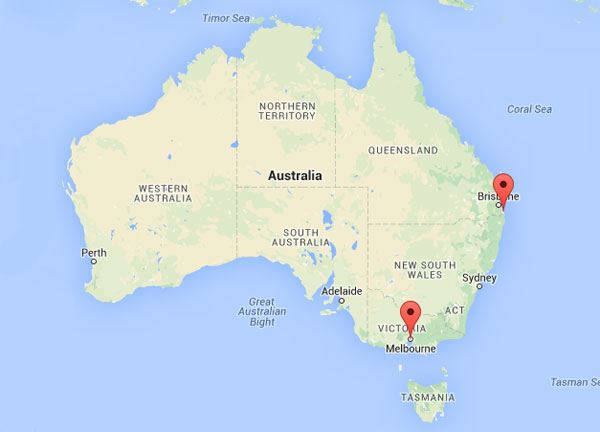 The Police Down Under Magazine is proudly printed by BORDER PUBLICATIONS PTY LTD. You must be a member to log in and view the magazine.